One of the most anticipated African sporting events of the year has been the National Basketball Association (NBA) playing their first game on our soil. As part of the marketing campaign around ‘Team World vs Team Africa’ Primedia Unlimited’s TLC subsidiary was called on to increase awareness of this inaugural event.

The NBA reports that: “The Team World format will be played in support of Boys and Girls Clubs of South Africa, SOS Children’s Villages Association of South Africa and the Nelson Mandela Foundation. Team Africa will be comprised of players from Africa and second generation African players, while Team World will consist of players from the rest of the world. NBA executives, coaches, general managers and legends will also participate.”

“The campaign has been targeted at basketball enthusiasts and sports fans,” says Greg. “This project has been a great example of strategic geo-targeting and has demonstrated our ability to provide a top quality campaign in a very short time frame.” 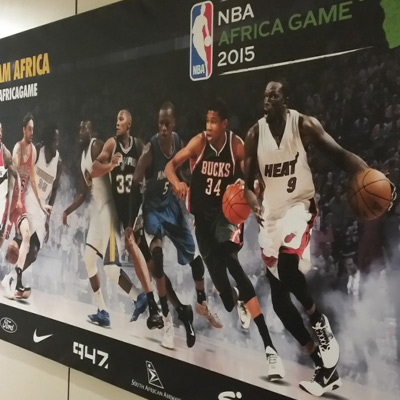 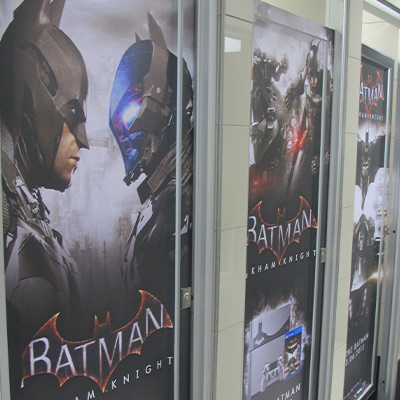 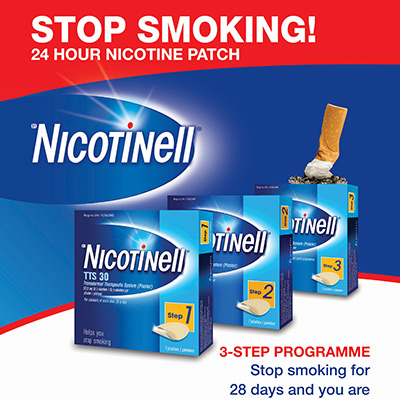 TLC AND NICOTINELL ENCOURAGE CONSUMERS TO CRAVE LIFE, NOT CIGARETTES